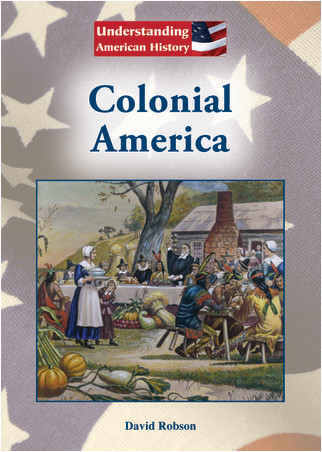 From the Series Understanding American History

Colonial America began as an experiment in religious freedom and a quest for gold. Before long the great powers of Europe made war on one another to claim their right to this New World, and early settlers struggled to gain a foothold and forge relationships with the Native Americans they found there. Colonial America created the foundation upon which the United States would one day be built.