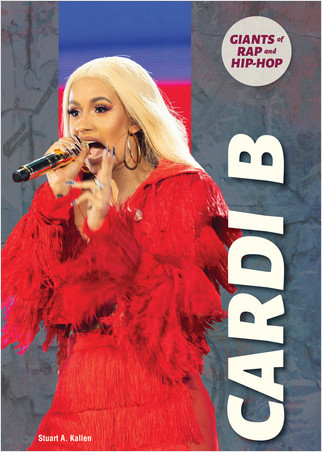 From the Series Giants of Rap and Hip-Hop

Rap star Cardi B skyrocketed to the top of the hip-hop game in less than a year after releasing her first single "Bodak Yellow" in 2017. Cardi B follows the astounding career of the woman known as the New Princess of Hip-Hop from her childhood in New York to her perch at the top of the Billboard music charts.