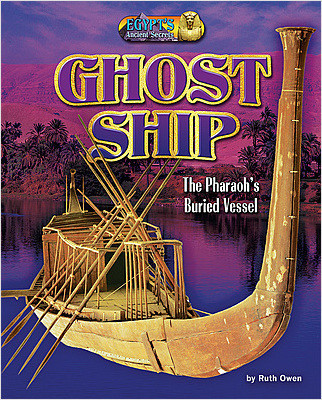 In the 1950s, a 4,000-year-old giant wooden ship was discovered buried in the Egyptian desert. In this book, readers will explore one of the most fascinating archaeological discoveries of the past century. They will also learn how ships and the Nile River were closely connected to the ancient Egyptians' belief in death and the afterlife.