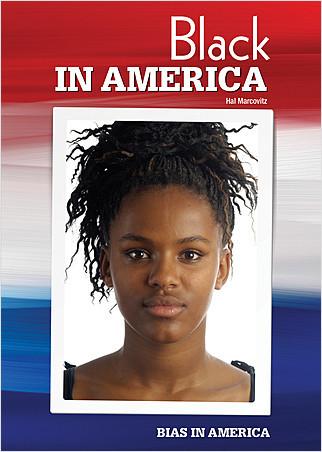 From the Series Bias in America

Black people have suffered through racial bias since the day, more than four hundred years ago, when the first African slaves were forced into labor on colonial Virginia farms. In recent years African Americans have been the victims of police shootings as well as racial bias found on campuses and places where they shop. Black in America examines what bias looks like, how widespread it is, how it affects real people, and efforts to address it.