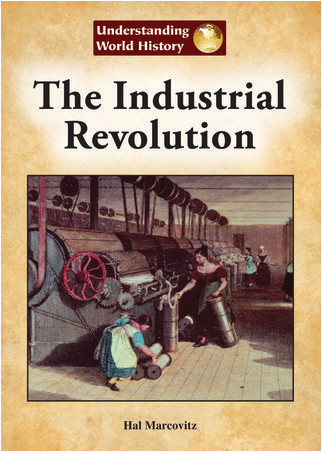 From the Series Understanding World History

In the early years of the nineteenth century American society as well as the societies of the European nations were agrarian--people made their livings as farmers. Inventors would soon step forward, developing engines and ways to power them that would provide the framework for an industrialized society. By the dawn of the twentieth century, most cities in America and Europe had developed into industrial centers where cars and ships were manufactured, steel was produced and factories churned out consumer products.